Laffs is open! We continue to take all necessary precautions to keep our customers and staff safe. Questions? Please give us a call at (520) 32-FUNNY

This Week at Laffs 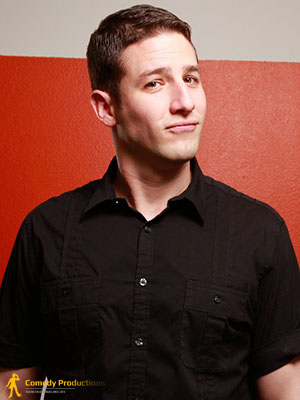