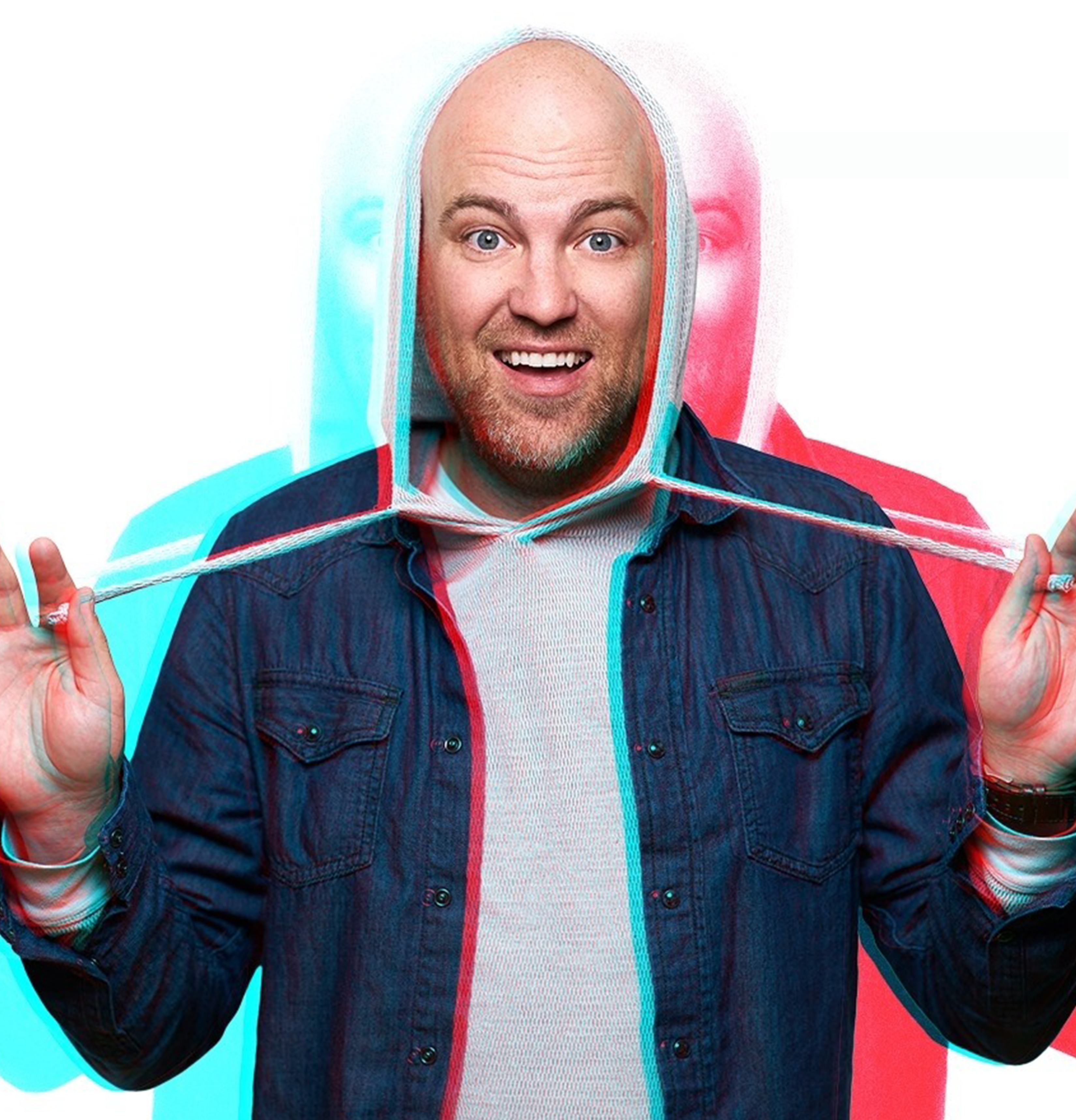 After teaching high school for 12 years, Cory Michaelis "retired" to do comedy full time because he wanted to try out both of the lowest paying jobs in America. Now in his 12th year as a comedian (he's not THAT old...there was some overlap) Cory has a Dry Bar Comedy Special -"Bad Teacher" - that snagged over 80 million views. His debut album, "The Collage Dropout," was released by 800 Lb. Gorilla Records and charted at #2 on iTunes & Billboard (because it was the only album released that week). Cory was a finalist in the Seattle Comedy Competition which means he didn't win and was in Season 2 of Netflix's "Huge in France" with Gad Almelah. In addition to headlining comedy clubs all over the US and Canada, Cory has taken his act global, doing tours in Dubai, Abu Dhabi, and Pakistan. He also produces Everett Comedy Night in hometown which has had 8 straight years of sold out shows. His act is sharp and irreverent and not suitable for the high school students he used to teach.
Buy Tickets Pay Now Reservations Pay at the Door 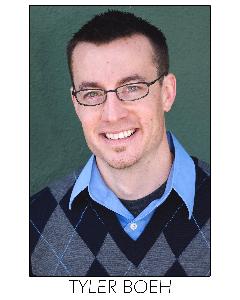